< BACK TO ALL AGENTS

John Murasky is a California native, having been born and raised in the San Fernando Valley. John studied at the Art Center College of Design in Pasadena where he received a BFA degree in illustration. From there he began his career creating and animating motion graphics for television, working at ABC, FOX and CBS. He also created promotional graphics for various television shows including "The X-Files", "The Simpsons", "Twin Peaks", "Everybody Loves Raymond", and "Survivor". John has always loved to draw, and at an early age was inspired by Hanna Barbera cartoons, Harvey comics, and Disney animated films, all of which continue to influence his work today. His artwork is available in Palm Springs at "Just Modern" design store in the Uptown Design District, as well as at VillageFest every Thursday night on Palm Canyon Drive. John comes from an art and design background which gives him a keen appreciation of architecture as well. In his Real Estate career, John believes his enthusiasm for design will be contagious to his clients, and maybe even help them see more potential in properties they are considering. John believes that Palm Springs has definitely got its 'cool' back, and that the combination of design, sophistication and unbeatable weather makes it a kind of oasis of style. 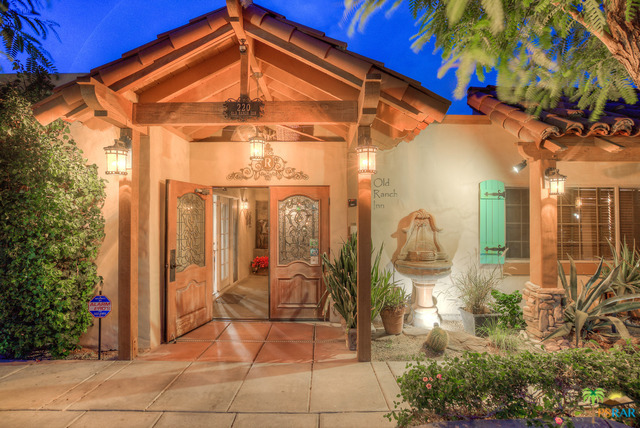 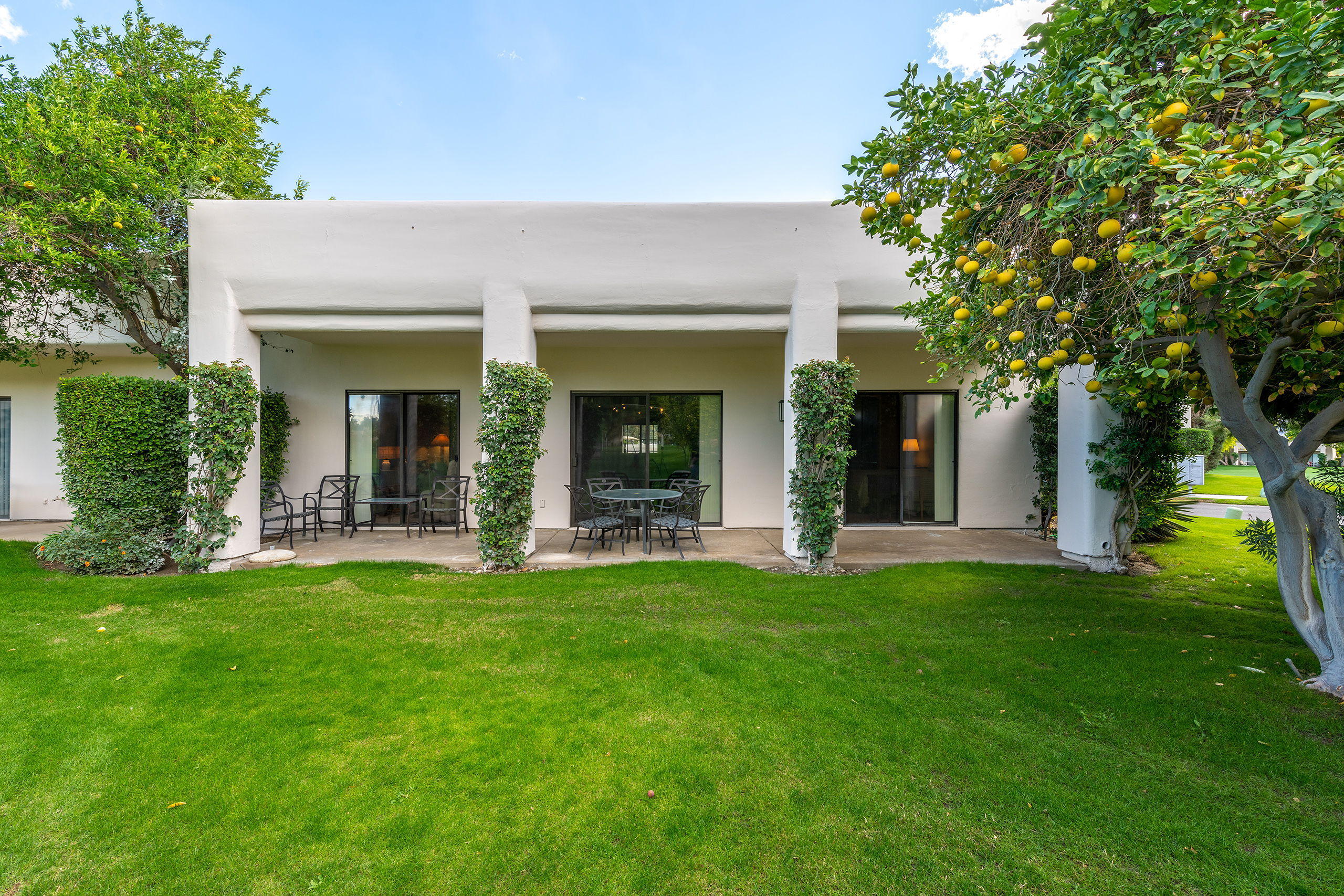